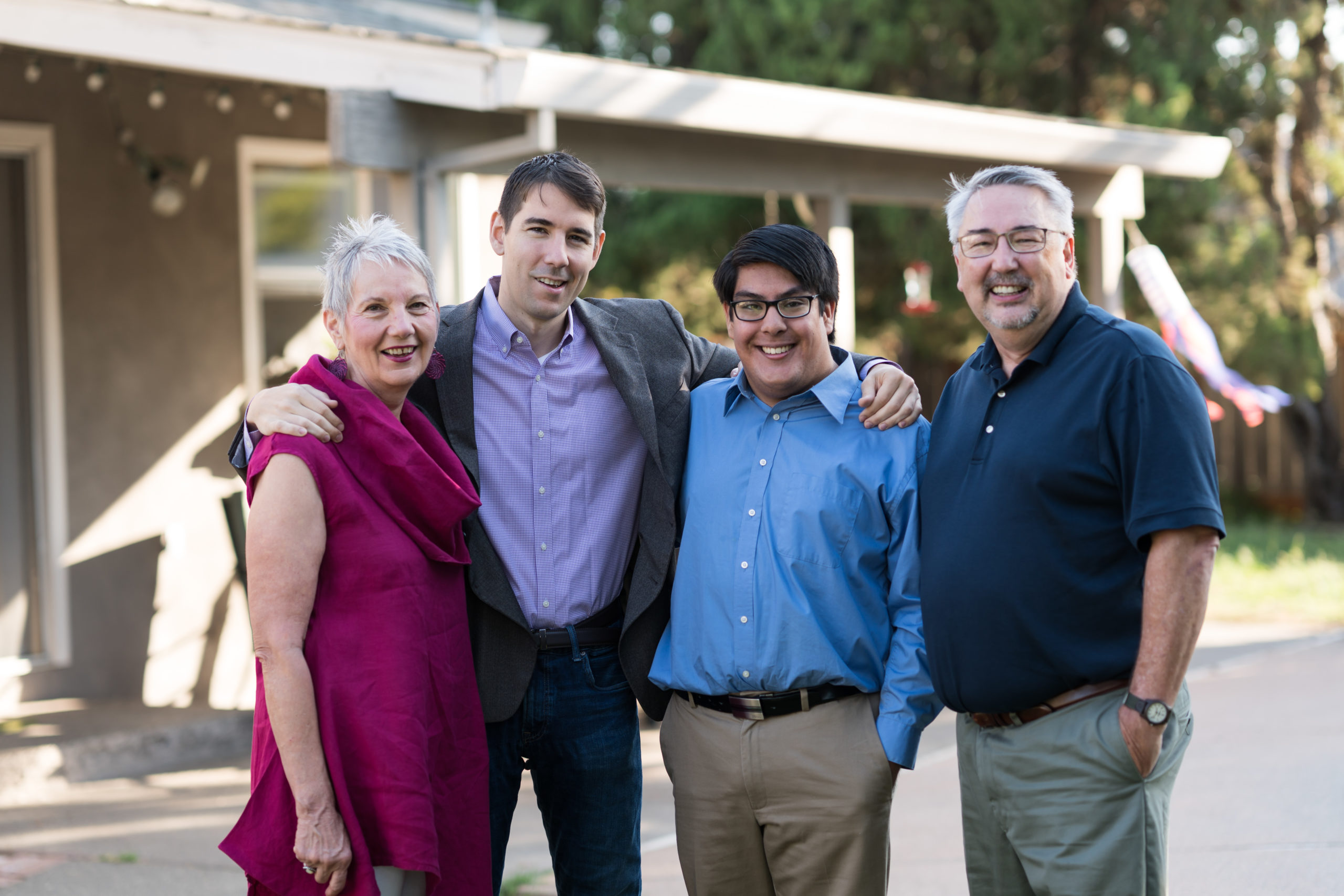 Both of Josh’s grandfathers and one of his great uncles served in uniform. They defused bombs on the beaches of Normandy and fought in the South Pacific to defend our freedom. Josh understands the sacrifices our military men and women make and he knows our veterans don’t always get the benefits they’ve earned when they return home. One of Josh’s proudest moments was when his bill providing health care to30,000 Vietnam veterans exposed to Agent Orange was signed into law. Josh won’t stop fighting until every single one of our veterans have the benefits they’ve earned.

PAID FOR BY JOSH HARDER FOR CONGRESS

Chip in to our campaign!